Learn how Virtual LaMonaca Law can help you during the ongoing COVID-19 crisis.. Read More
X
Skip to content 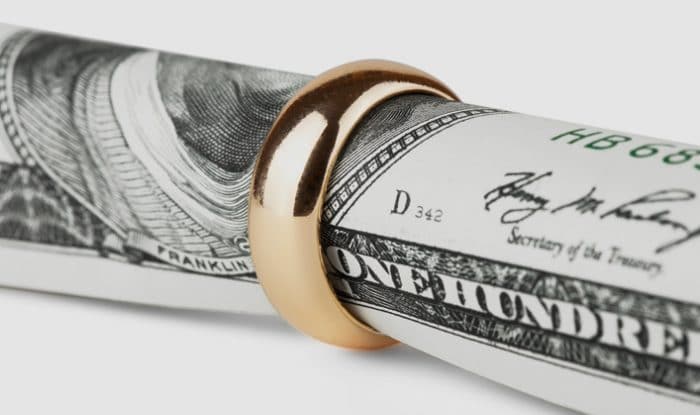 The criteria for one to receive social security benefits based on an ex-spouse’s employment record can be summed up as these:

a.)The parties must have been married for ten (10) years or longer;

b.) The divorcing spouse claiming retirement benefits based on the other party’s record (ex-spouse #1) must be:

c.) The other divorced spouse (ex-spouse #2, the one whose record is being used as the basis of benefits) must be currently-entitled to social security retirement or disability benefits; and

d.) The benefit ex-spouse #1 would be entitled to on his/her own record of employment and payment of social security taxes must be less than what s/he would receive based on ex-spouse #2s record.

Looking more closely at the meaning and effect of that letter (d), the benefit to ex-spouse #1 based on ex-spouse #2’s record would be half of ex-spouse #2’s full retirement benefit, if s/he (ex#2) began receiving benefits at his/her “full retirement” age. Ex#1 will not gain any advantage or increased benefit based on ex#2’s delaying his/her retirement and thereby increasing his/her own benefit. To further define terms here, “full retirement age” is 66 for those born between 1943 and 1954, and it increases by two (2) months for each birth year between 1955 and 1960, until it is capped (currently, anyway) at age 67 for those born in 1960 or later.

To take the analysis three steps further, note first that if ex-spouse #1 is eligible for retirement benefits on his/her own record of employment, but at a lesser amount than half of ex-spouse #2’s benefit, then ex#1 will receive an amount equal to his/her own benefit, plus an amount sufficient enough to make up the difference to equal half of ex-#2’s benefit.

The second note is about an opportunity limited to those in the position of ex-spouse #1 who were born before January 2, 1954. Those individuals who meet all of the eligibility criteria outlined above and who were also born before January 2, 1954, may apply for only the benefits derived from ex-spouse #2, while delaying application for their own benefits. While that option is not available to anyone born after January 2, 1954, for those who were born before that date, there will likely be an advantage to filing first for only the derivative benefits under the ex-spouse’s record and delaying the application for benefits based on their own record.

Then too, regarding the amount of benefits to be received, note that those who continue to work and to earn income while receiving social security retirement benefits, whether those benefits derive from their own employment record or from their ex-spouse’s record, may find a reduction in the amount they receive based on their earned income. Any such income-based reduction in social security benefits, however, will be applied only to those receiving benefits before reaching their full retirement age.

Turning then to the meaning of the criteria identified by letter (c) above, note that, as long as ex-spouse #2 is eligible for retirement benefits, even if s/he has not yet applied for retirement income, ex-spouse #1 may still collect benefits based on ex#2’s record, but in this case, only if the parties have been divorced for at least two years.

One brief note about the criteria identified as b.1. above is that, for an ex-spouse #1 to claim benefits based on an ex-spouse #2’s record, ex-spouse #1 must be unmarried when filing the claim. That does not mean that ex#1 must have remained unmarried since divorcing ex#2. If ex#1 remarried after divorcing ex#2, but ex#1’s subsequent marriage has also ended, by death or divorce, ex #1 may still be eligible to receive social security benefits based on ex#2’s record, if all other criteria are also met.

These and many other considerations, details, laws and rules that are outside the purview of the divorce court are important to those engaged in or considering divorce at any age. Please call 610-892-3877 and make an appointment with an experienced family-law attorney for a further discussion of any and all such concerns.

A funny thing happened to Larry (Lawrence C. Welsh) on the way to his professional career in the practice of law. After graduating from college and before entering law school, he took an extended tour through the hospitality industry, working his way through both the service and business sides of hotels, restaurants and resorts in six states and the District of Columbia. Taking the business acumen and the ever-watchful attention to detail so well-honed during that experience into his lifelong passion to practice law has led Larry to his position as Chief Legal Counsel and head of the firm’s Forensic Support Team. Before joining the firm, Larry worked in the public defender’s office, through which he added an array of advocacy skills and trial experience to his resume. Since joining the firm in 2003, Larry has handled a full range of family law issues, which he continues to do, while lending experience and direction to others in the firm, particularly where and when the resources of the Forensic Support Team are most appropriate. Larry is also licensed in New Jersey, and he leads the firm’s New Jersey team operations. Larry is a multi-year “Top Lawyer” honoree in Main Line Today magazine, and he has been named as an “Awesome/Top Attorney” for family law and divorce in Suburban Life Magazine. Larry is an active member of the bar associations and family law sections of Delaware County, Chester County, and the state of Pennsylvania. 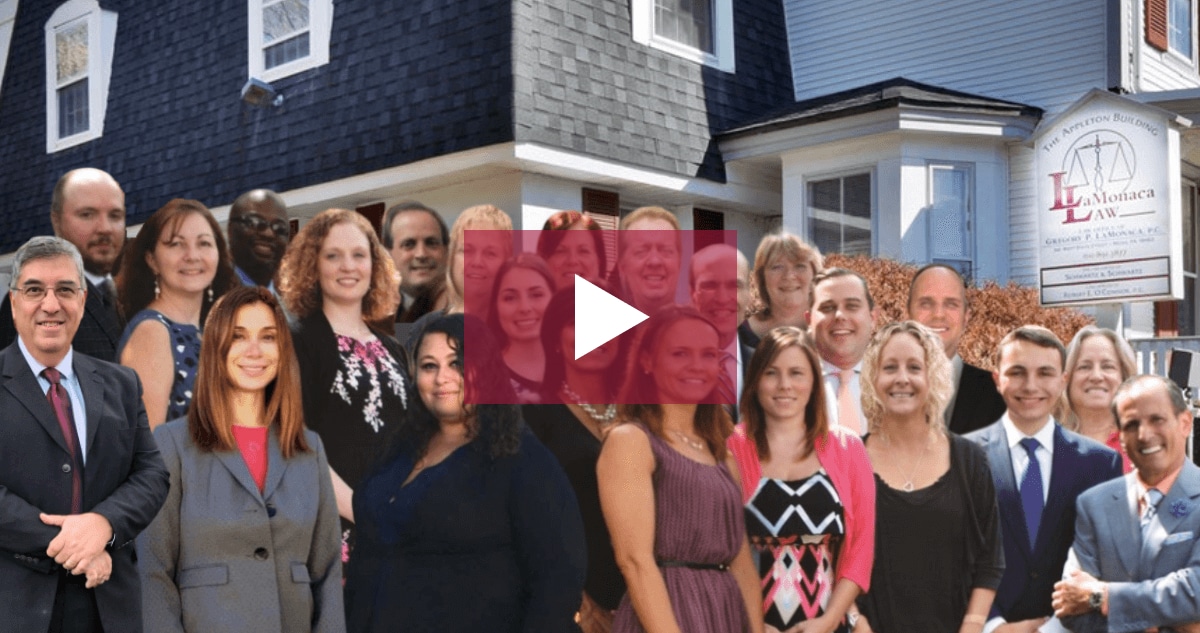 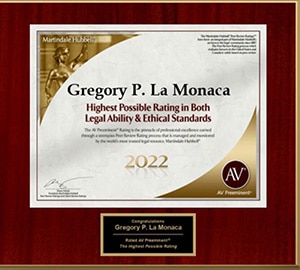 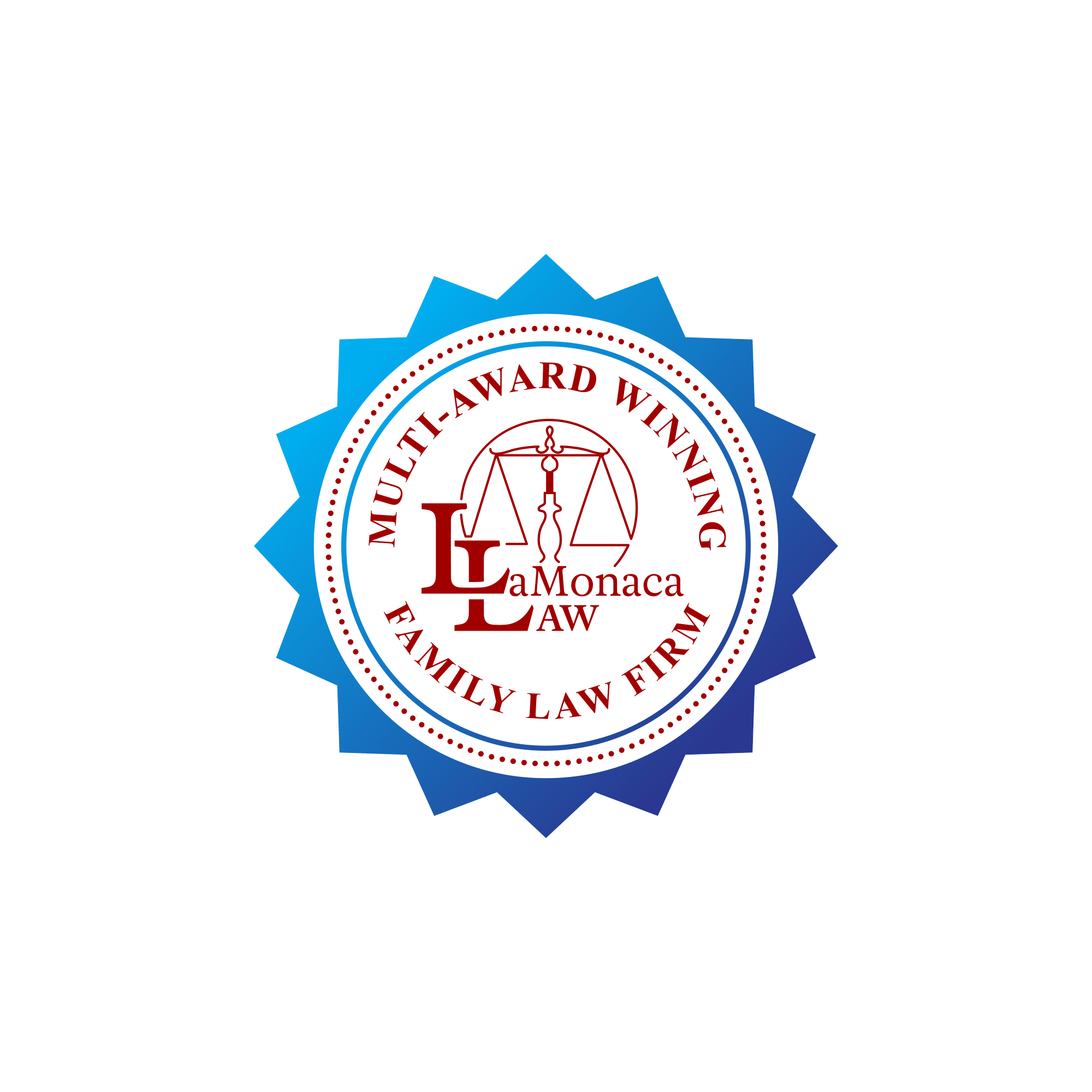 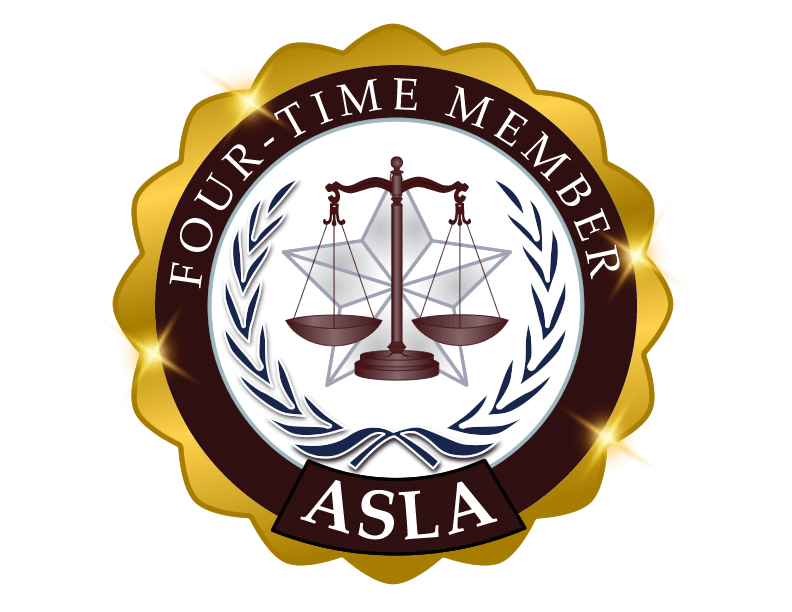 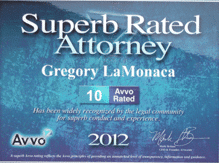 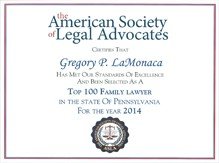 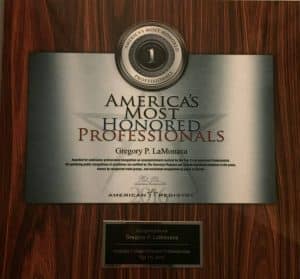 breanna rhoads
23:24 15 Jan 23
Mike definitely deserves more then 5 stars if I could give him a million stars! Mike is the best, most professional, caring lawyer. He will go out of his way to answer his clients anytime. Holidays, weekends, sick days, vacation, he will get back to his clients anytime!!! Mike is definitely rated a 10/10 & very recommended!!

Steve Gall
21:22 09 Jan 23
Mike Galantino is an amazing individual and attorney.I used one of the "Big Delaware County Divorce firms " who fleeced me out of $10,000's of dollars.Would send inexperienced underlings to court etc.Then switched to a "renowned Divorce attorney, she charged $10,000's of dollars. Could never prepare for court in 18 months.Hired Mike on the evening of my court date .He took hours of his personal time to consult with me to prepare for court in 18 hours , he was patient. He was polite. He's very articulate and extremely knowledgeable of the law .He had the respect of the opposing counsel.He had the respect from everyone in the court system.He literally solved a 5 year old drawn out case in 24 hours .I would recommend Mike to anyone looking for an attorney.

Vanessa S. Tabler, Esq.
19:53 13 Dec 22
Teresa Mallon of LaMonaca Law Firm is excellent. She is thorough, responsive and a strong advocate for her clients. She has been my attorney for several years for various matters and I have greatly appreciated her sound advice over the years. Highly recommend Teresa!

Kari Andreasen
22:26 30 Nov 22
Gerry Gebhart and the team at LaMonaca Law are kind, thorough, and excellent family law attorneys. I confidently refer any friends or family in need of such services, knowing they will be well taken care of.

camille zaboy
21:53 29 Nov 22
I highly recommend working with Mike Galantino at LaMonaca Law. He is an expert in his field , as a client you can have the utmost confidence your case will be handled professionally and you will be treated with care and respect. The entire office staff LaMonaca was very responsive and a pleasure to work with.

Chantel Oliveros
22:21 27 Nov 22
Ridiculously priced for a horrible job representing me. It should be illegal how much they charged me and left me completely unsatisfied. Filing things incorrectly, charging me hundreds of dollars still for those filings, and much more. I would not recommend this law firm to anyone.

Markas Knight
14:00 04 Jun 22
Picking the right Law Firm is very important. I personally use reviews to help me make that decision and hopefully my review of Lamanaca Law will help you.My Attorney was Jane Albrecht. What I loved about Jane is she always took the time to listen . I had a complicated custody case with alot of angles. Jane used her Professional skills and honed in a great legal argument. Jane is an extremely polite and caring person with integrity who understood my concerns and used her skill as an Attorney to fight the good fight and she fought very hard.I had also had direct contact with Christopher Casserly and was extremely pleased with the Professional wisdom of Mr.Casserly. There is also Patricia who answers the telephone who again always took the time to listen .My case was hard to win and I did not win .Opposing counsel cheated very badly but rather to lower their moral and professional standards to win like many other firms do. Jane and Chris never lost sight of the goal and remained virtuous in their Professional manners as Karma is very important to me.To sum my my experience with Lamanca law , I would have to say I am happy. I picked the right firm. They fought for me and they made me feel like a family who cared. I would use them again. Markas Knight

Rocco
03:16 22 Apr 22
I spoke with Gregory LaMonaca a few months ago. After reaching out for some advisement on a Sunday and thinking I would not hear anything until the week, he actually responded right away. He then set up a call first thing the next day and took the time to listen to some concerns I was dealing with at the time. He then provided some helpful options. I was recently made aware that yet another highly skilled & well-respected Attorney (Mike Galantino) was added to the LaMonaca Team. Its obvious Gregory takes pride in his work and only hires the best.

Bonnie Durham
17:54 16 Mar 22
I would highly recommend Ashley Valdes to anyone. She is an exceptional lawyer. I had a custody issue and she was able to resolve it without me having to go to court. She communicated with me throughout the whole entire time and kept me extremely well informed. She even went the extra mile and got my custody papers from opposing counsel overnighted. Anyone with any custody issues or other legal matters can call Ashley Valdes the absolute best lawyer in Delaware County!! Not only was she professional she spoke to me like I was one of her own friends.

David M
20:50 15 Feb 22
Very professional. I was listened to respectfully, received good legal advice, and the final outcome, in court, was great. I have nothing but good things to say about LaMonaca Law, especially Gerry Gebhart. I would recommend them to anyone, looking for quality representation.
See all reviewsWrite a review